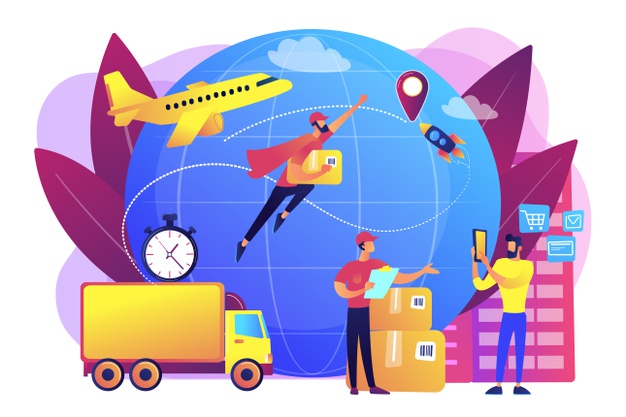 Ginesys has been migrating the existing modules of Ginesys Desktop to the web as part of the plan to provide its customers with advanced modules that approach business premises with élan. In Ginesys version 11.151.25, a significant chunk of Procurement has been moved to the web. GRC had already moved to the Ginesys Web and now the following forms are doing the same –

Purchase Return is a document which is created to reflect the results of a Goods Return in the financial books. Purchase Return is raised after non-consignment goods are returned by the purchaser under a particular scenario (like defective goods, unsold goods, goods returned by customers etc.) claiming refund in cash or adjustments done with other unpaid purchases from a particular Supplier.

Site Stock Transfer has been moved to Ginesys Web