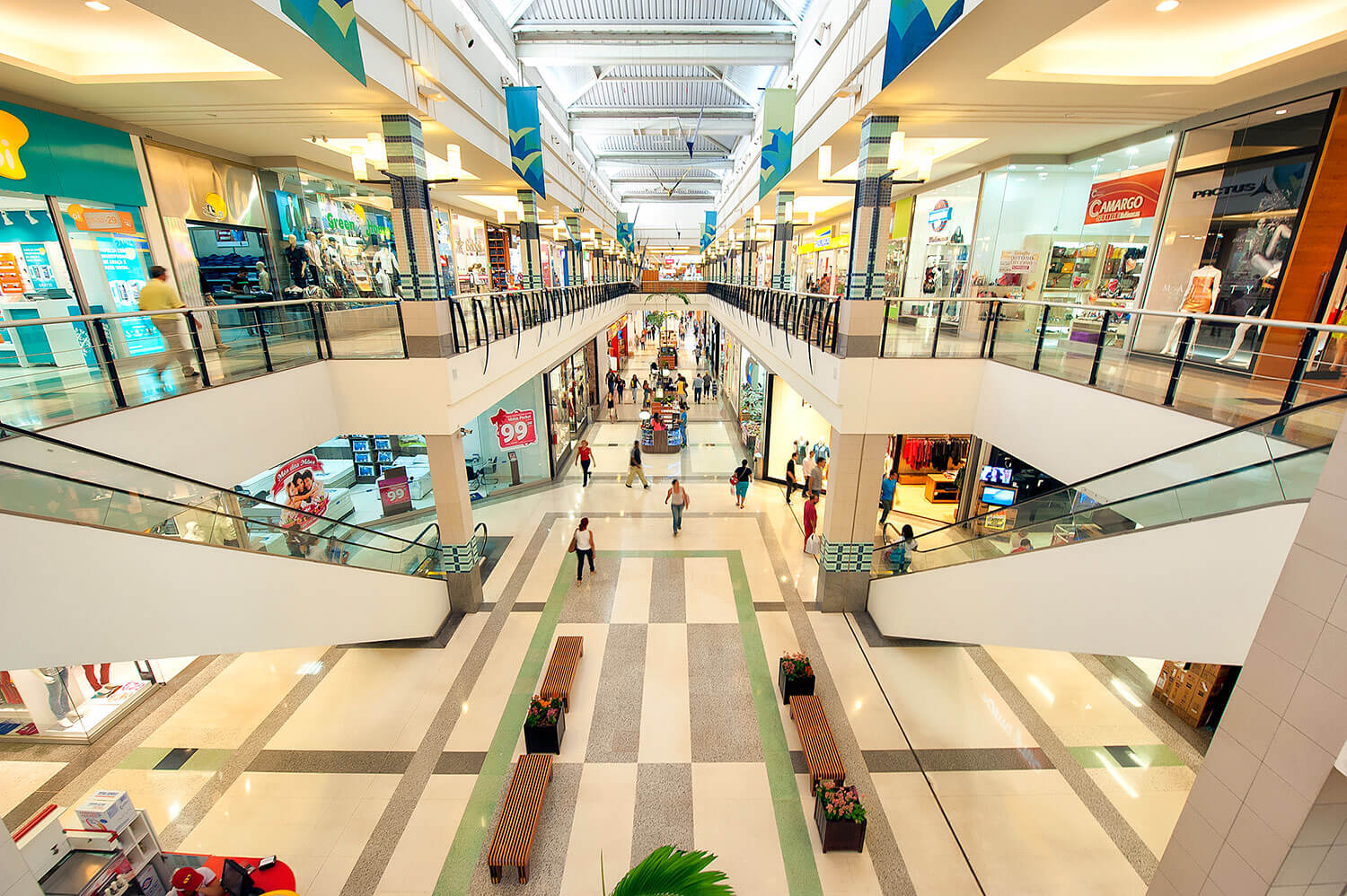 One of the biggest hurdles for foreign investment in the Retail Trade in India is the relaxation of domestic sourcing norms in this segment by the government, or so it has been suggested by the media. To deal with this obstacle, a plan involving the counting of India procurement for global operations as a part of the local sourcing obligations has been formulated, much to the relief of several multinationals. This is a positive sign for the foreign direct invest that could potentially increase in India as a result.

The current policy states that any foreign retailer who owns 51 percentage in a joint venture with an Indian company, is required to locally source 30 per cent of the value of goods purchased for operations within India. This is the main reason for the revision of the current policy, especially since the international chains have been requesting the Indian government repeatedly. The policy change can be highly beneficial for global retailers like Ikea and H&M, especially since they have been sourcing from India for their global operations. The policy change will now take this sourcing will now be considered. It has been pointed out multiple times that this move can help multinationals set up retail operations in India a whole lot faster.

It can be noted that Indian consumers prefer the foreign retailers over the Indian retailers mainly due to perceived quality, fit and style. Add a change in retail sourcing norms to the current scenario and this can lead to stiff competition for the Indian Brands and Retailers from the Foreign labels in the foreseeable future.

New horizons for Indian Retail in 2015

Why Are Point-Of-Sale Data Breaches a Menace to…