E-Way Bill GST – Everything To Know About The E-WayBill 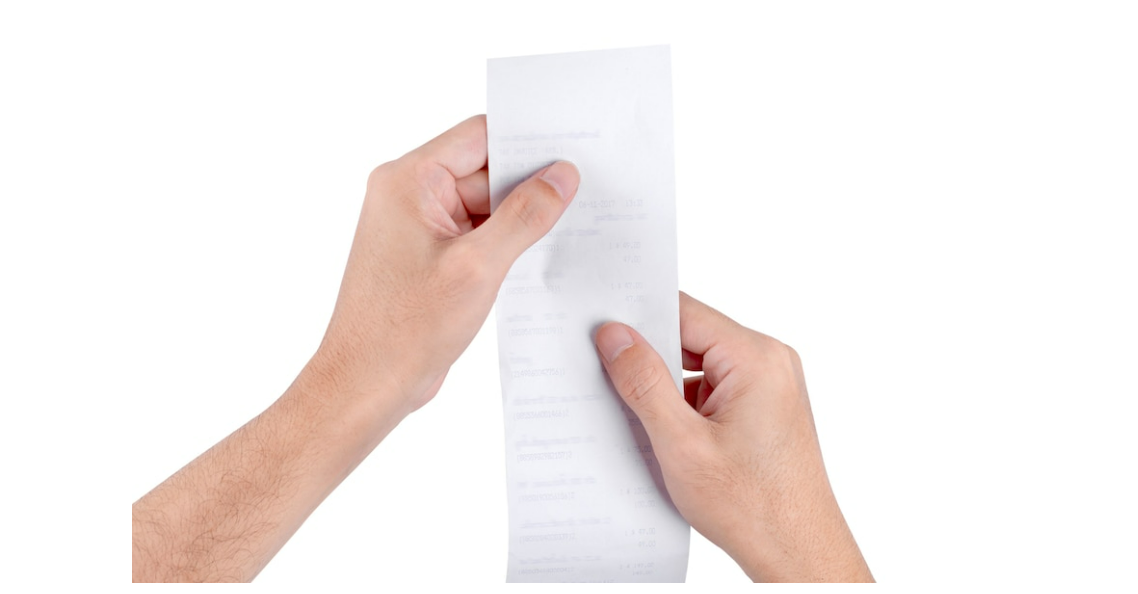 What is an E-way bill?

E-way bill itself is a document required to be carried by a person in charge of the conveyance carrying any consignment of goods of value exceeding Rs. 50,000/- . The bill will be generated from the GST Common Portal GSTN, by the registered persons or transporters who cause movement of goods of consignment before commencement of such movement. When an E-way bill is generated, a unique E- way bill number (EBN) is allocated and is available to the supplier, recipient, and the transporter.

Who can generate the E-way bill?

How can the GST registered taxpayer register for the E-way bill system?

All the registered persons under GST shall also register on the portal of e-way bill namely: http://ewaybill.nic.in using his GSTIN. Once the GSTIN has been entered, the system sends an OTP to the registered mobile number and after the authentication, the system enables the taxpayer to generate their username and password for the E-way bill system. Post that, the taxpayer may proceed to make entries to generate the E-way bill.

What is the validity period for E-way bill?

Validity of the E-way bill or consolidated E-way bill depends upon the distance the goods have to be transported. The validity  of the bill is one day upto 100 km and for every 100 km or part thereafter it is one additional day.

Can I extend the validity of the e-way bill?

Yes, one can extend the validity of the e-way bill, if the consignment is not being reached the destination within the validity period due to exceptional circumstance like natural calamity, law and order issues, trans-shipment delay, accident of conveyance, etc. The transporter needs to explain this reason in details while extending the validity period.

How to extend the validity period of e-way bill?

There is an option under e-way bill to extend the validity period. This option is available for extension of e-way bill before 4 hours and after 4 hours of expiry of the validity. Here, transporter will enter the e-way bill number and enter the reason for the requesting the extension, from place (current place), approximate distance to travel and Part-B details. It may be noted that he cannot change the details of Part-A. He will get the extended validity based on the remaining distance to travel.

Who can extend the validity of the e-way bill?

The transporter, who is carrying the consignment as per the e-way bill system at the time of expiry of validity period, can extend the validity period.

When does the validity of the e-way bill start?

What transactions need the E-way bill?

What are the documents that need to be carried along with the goods being transported?

The person in charge of the conveyance shall carry the following: Tax invoice/bill of supply/delivery challan, bill of entry Copy of the E-way bill or the E-way bill number (EBN) that is generated from the common portal GSTN.

Can the E-way bill be modified or edited?

The e-way bill once generated, cannot be edited or modified. Only Part-B of the bill can be updated. However, if the E-way bill is generated with wrong information, it may be cancelled and generated afresh. The cancellation is required to be done within twenty four hours from the time of generation.

How does taxpayer enter Part-A details and generate e-way bill, when he is transporting goods himself?

Is Part-B a must for an e-way bill?

E-Way bill is complete only when Part-B is entered. Otherwise, printout of EWB would be invalid for the movement of goods. Filling up Part-B of the e-way bill is a must for movement of the goods, except for within the same state movement between consignor place to transporter place, the distance is less than 50 Kms.

How to generate E-way bill for multiple invoices belonging to the same consignor and consignee?

If multiple invoices are issued by the supplier to the recipient, that is, for the movement of goods of more than one invoice of same consignor and consignee, multiple E-way Bills have to be generated, i.e., for each invoice, one EWB has to be generated, irrespective of the fact that the same or different consignors and consignees are involved. Multiple invoices cannot be clubbed to generate one EWB.
However after generating all these EWBs, one consolidated EWB can be prepared for transportation purposes, if they are going in one vehicle.

Can the E-way bill be deleted or cancelled?

Who can reject the E-way bill and why?

If the acceptance or rejection is not communicated within 72 hours from the time of generation of e-way Bill, it is deemed that he has accepted the details.

What is a consolidated E-way bill?

What is the validity of a consolidated E-way bill?

What is the advantage of the E-way bill system?

The major benefits of the system are as follows:
- The traders need not visit tax offices to collect and submit the Way Bill forms as used to be done in the previous (VAT) regimes in some states.
- Average waiting time at the mobile squad reduces drastically – As the verification of the e-Way Bill is done with the common portal, it will speed up the process of verification and allow the vehicle to pass faster.
- Self-policing by traders - a trader while uploading gives the identification of the buying trader who will also account for the transaction automatically.
- Environment friendly – The need for multiple paper copies of the waybill is eliminated. Hence, tons of paper are saved per day.
- Generation of GSTR-1 returns – GSTR 1 return of the supplier is auto-prepared, hence he need not have to upload the same.
- Officials saved from the monotonous work of collecting and matching the manual waybill with the returns of the taxpayers.

All the advantages of the e-way bill can be leveraged properly with an integrated and automated system of e-way bill generation from your current ERP or inventory management system. Check out the e-way bill software from EaseMyGST that has simplified the process to make it fully automated and verifiable. It is a Ginesys One app for GST compliance with the E-way bill module.